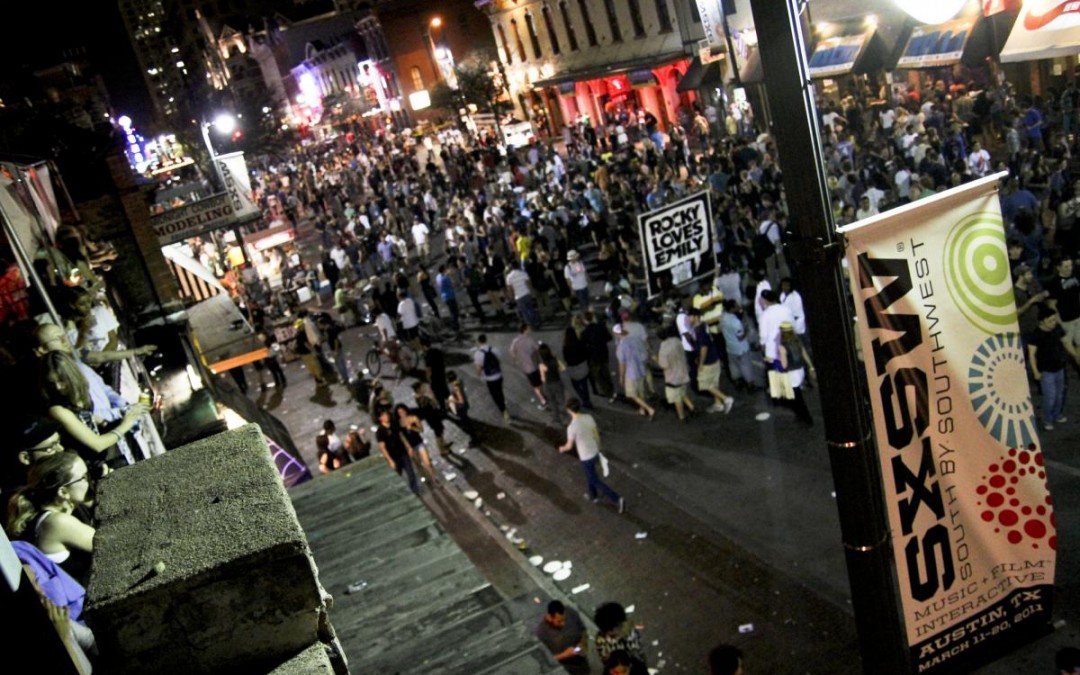 #TBT #SXSW #Video #Interviews Katy Perry, Gallows, Flyleaf — as babies. Back in the day, I ran Blender.com, the Internet arm of Blender magazine. I started in 2006, and there was no video page — at all. No video. We worked on fixing that by shooting a ton. Blender is dead and that’s another story, but we managed to get some good pieces together. Here are some from Austin. My, they do grow up so fast, don’t they. Katy Perry The California gurl whips out the Sharpie and signs some boobs. (2006) Gallows UK hardcore beasts tear up Austin, Texas in their fourth-ever Stateside gig. (2007) Flyleaf SXSW: After a humanitarian trip to Rwanda, a charged acoustic version of “Broken Wings.” (2008) Augustana Over the din of Austin, the band discusses “Sweet and Low” and touring with — wow — Dashboard Confessional. (2008) …and so on. We did a ton more of them and the highlight reel, including luminaries like Beatles engineer Geoff Emerick, or David Lee Roth, or…oh, tons of folks, check them out here: Journalism – Mike Errico A collection of video and text journalism by Mike... 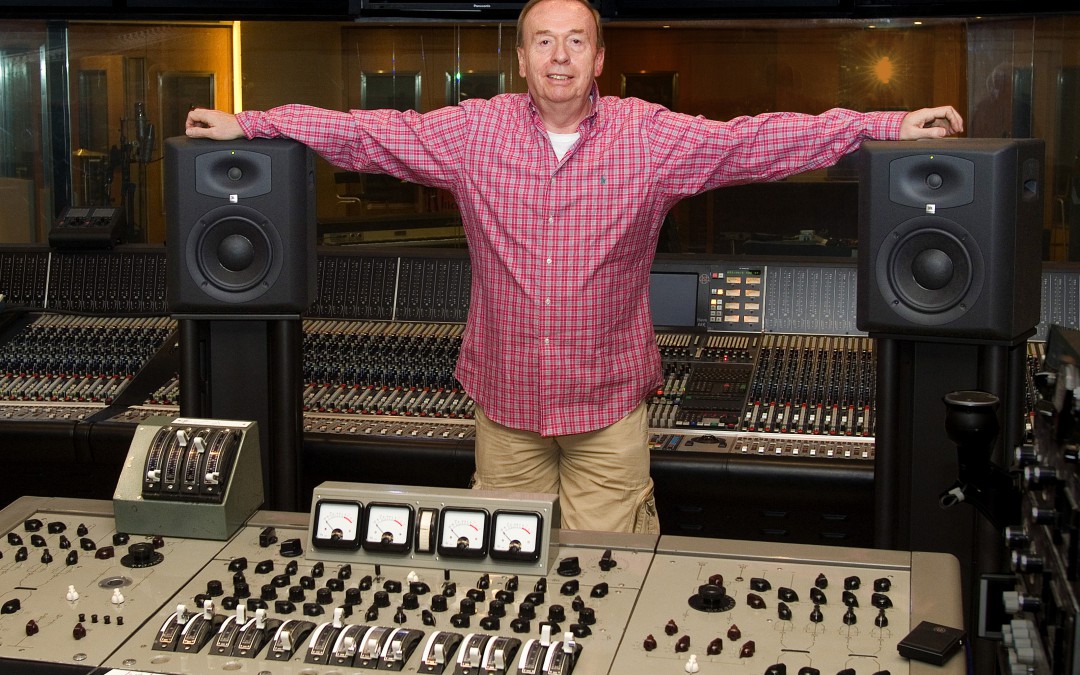 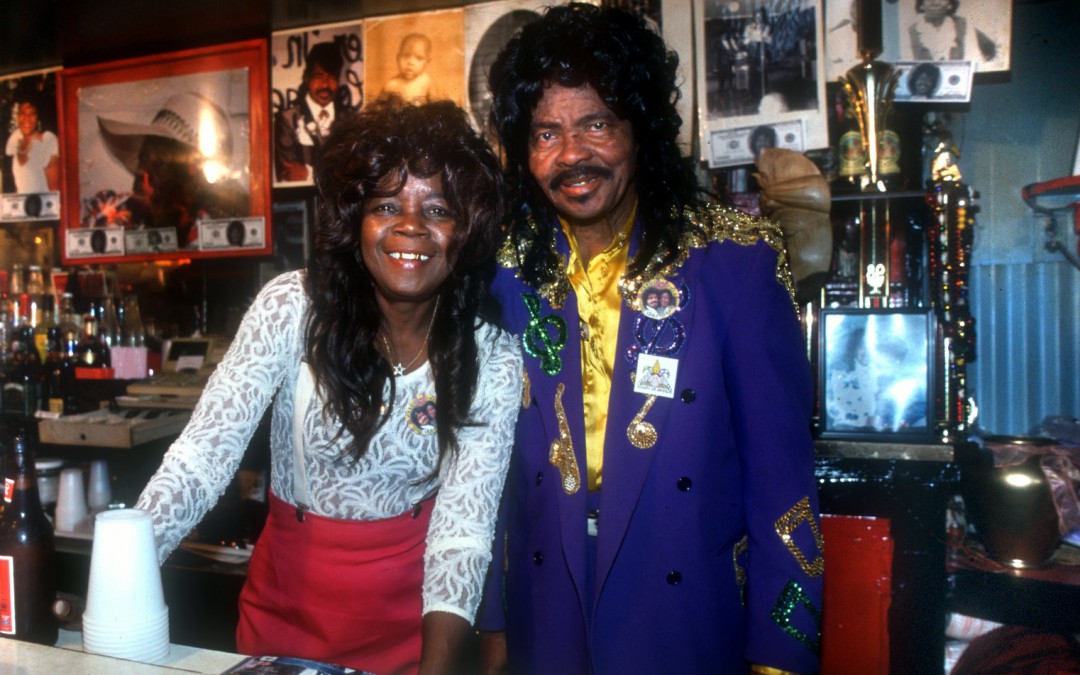 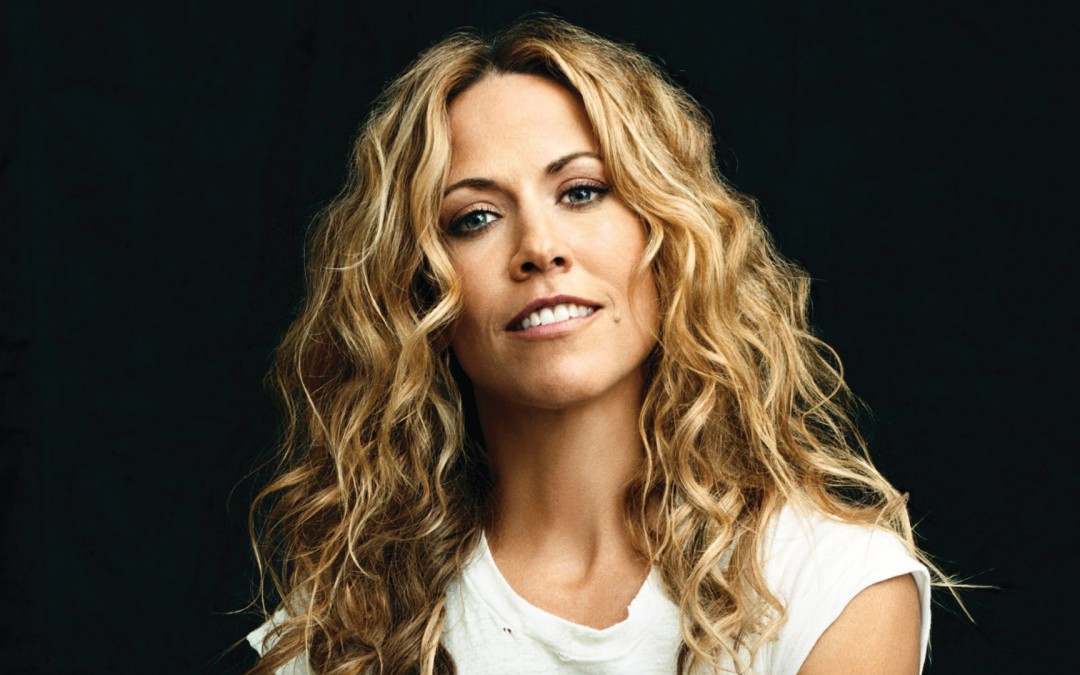 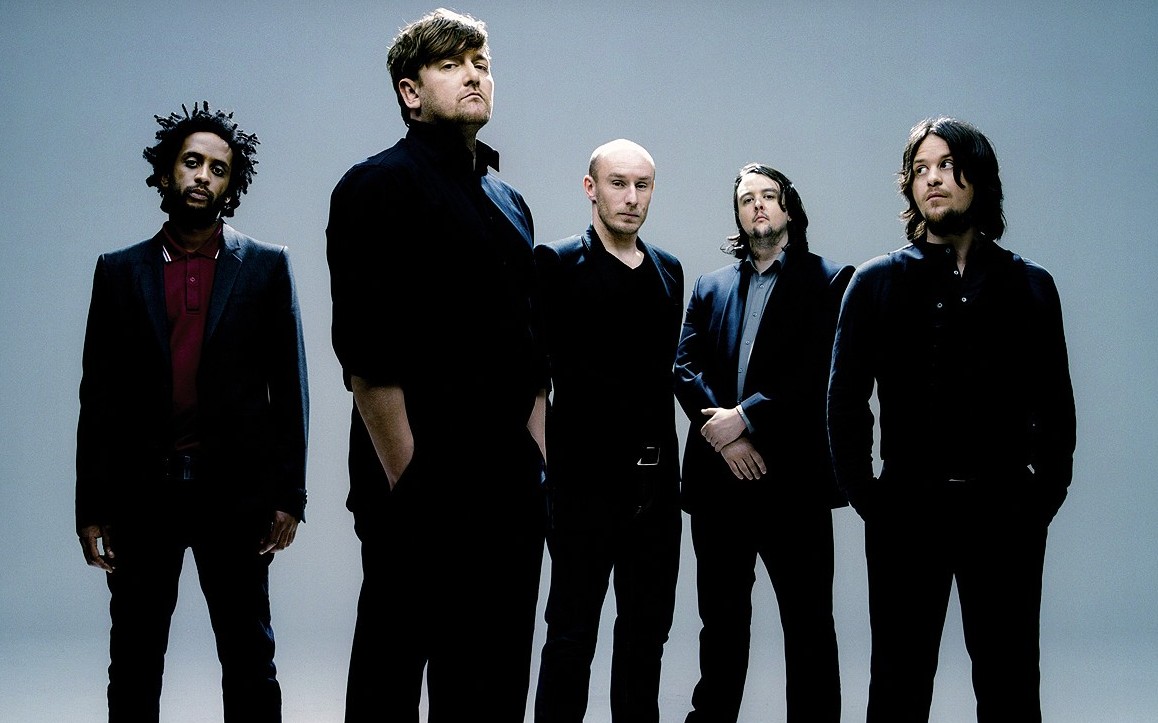 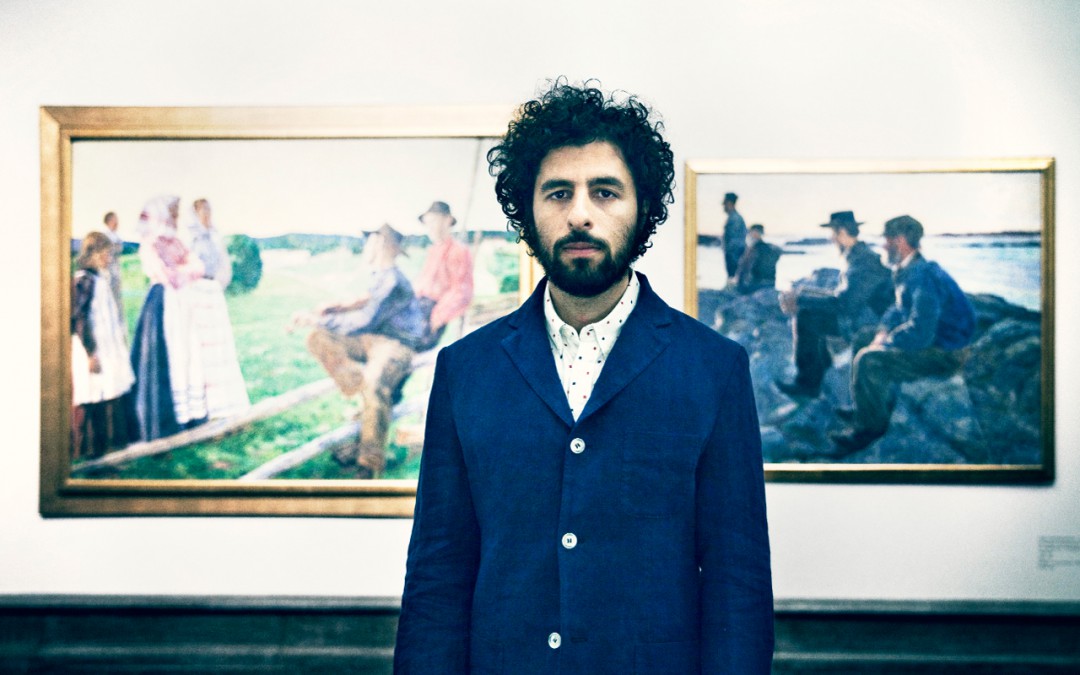 The soft-spoken Argentinian Swede discusses In Our Nature.
Page 1 of 3123»