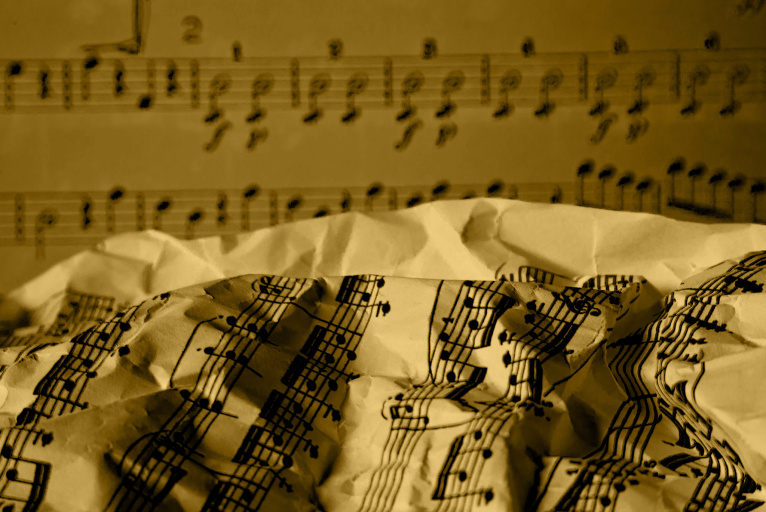 With all that’s going on in the streaming space, what is the future of this thing — songwriting — we’re all talking about?

Redefining an art form isn’t new, but neither is the concept of streaming, which was happening with elevator music in the 1930s, and was theorized decades earlier. But now that streaming has taken off, will song form react?

Will it just be three choruses and nothing else?

Is it the return of the ABAB song form, where the sections have a balanced weight and there are no sections dedicated to “setting up” another section?

Pre-choruses?! Who’s got time for a “pre”-anything?

And bridges? Bridges to what, exactly? Who has time for a bridge? You’re either there or you’re not there. Why get stuck in transit from one section to another?

So, if “Gangnam Style” had been 1:10 instead of 4:13, what might have happened? Would it not have been as “good?” I don’t know, but: How much of “Gangnam Style” can you sing back right now? It’s probably not 4:13 worth. Psy left money on the table. At billions of views, that’s a lot of money.