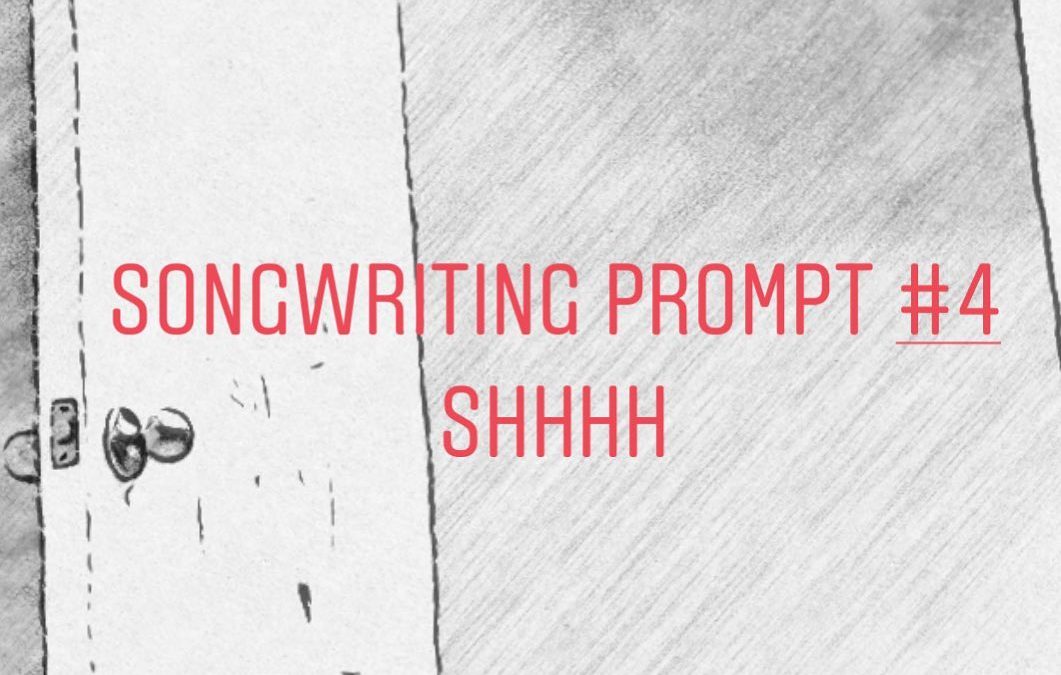 You’ve heard that “music is the universal language.” That’s false. Music has never done the job of being universal, and in fact, it does the opposite. It groups subsections of people together; it accessorizes a particular aesthetic; it excludes. Writers antagonize each other via dis tracks. High schools have battles of the bands. TV networks pit musicians against each other in competition shows where contestants try to…what? Out-music one another?

So, what is universal? Silence. It’s our resting state. It’s a consensual act that can be broken by any individual. Silence is where we came from, and it’s where we’re going. How does this apply to songwriting? 1) What almost always improves work is editing, which means the elimination of parts of the song. More silence. 2) Feedback like “your song is so short” can be seen as a compliment—the listener wanted more!—whereas “your song is so long” is never good. Ever. Why? Because it implies you left in stuff that did not improve upon silence.

So: If you don’t have something to say that improves on silence, don’t say it. Revise by adding silence. Produce by framing silence. Write by writing as little as possible. Consider that maybe we already have it all, and that our real job is to lose as little of it as possible.