Response to “The Solo Show” Has Been Amazing 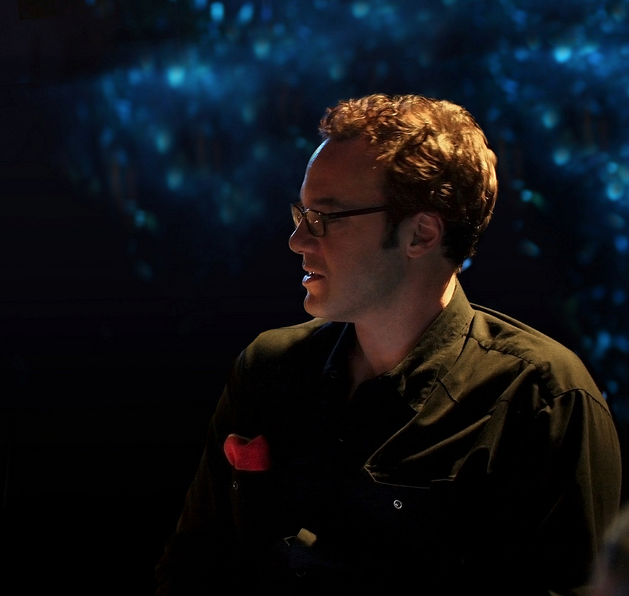 Thank you for the unbelievable response to “The Solo Show.” I’m overwhelmed by the number of people who’ve written me and shared the stories with friends. The Vince Guaraldi piece hit #7 on Medium’s Most Recommended chart – I don’t know what to say, except thank you, and I’ve barely gotten started.

“The Solo Show” is an ongoing story series that is basically my live show, but flipped inside-out: The between-song talking is the focus, and music backs it up via sharable playlists that enhance each storyline.

New story every other week. Meaning, one’s on its way.