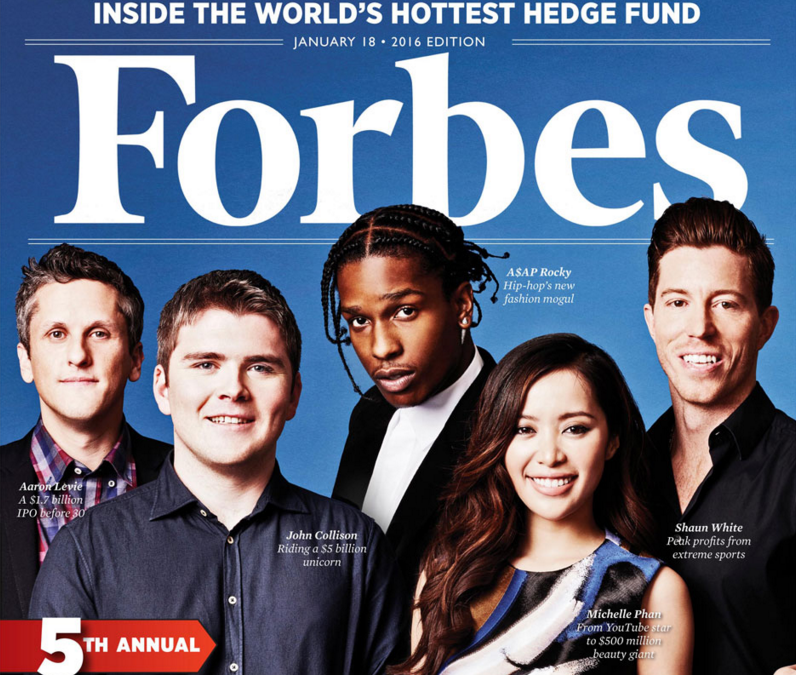 Forbes, the business magazine, has posted The Uneasy Future Of Format Innovation In Music Streaming. It has a good riff on the thirty-second song pieces I did, as well as other prognostications on how technology will influence artists and art.

Only a few weeks before MIDiA released its report on variable media programming, musician Mark Christopher Lee released the album 100 x 30, which consists of 100 songs each only 30 to 39 seconds long. The album was a response to a June 2015 op-ed in The Independent by Mike Errico, adjunct professor of songwriting at New York University, who argued that Spotify’s royalty payout for tracks after just 30 seconds of streaming provides a financial incentive for artists to post shorter songs on the service.

More than simply profitability, however, Lee aimed simply to propagate Errico’s statement on how the impact of streaming on the music industry can potentially lead to an overbearing hunger for creative efficiency. In fact, a quick glance at 100 x 30’s track titles, ranging from “How Many Friends Have You Bought in Your Unsigned Band” to “EMI (Eat My Industry),” confirms that the album is a harshly calculated stab at the increasing digitization of the music industry as a whole.

Pieces related to the Forbes article include:

“Touring Can’t Save Musicians in the Age of Spotify” (New York Times)
Appearance on CNN to discuss “Musicians Struggling Through the Streaming Age”
Is the Three-Minute Pop Song Over? (The Independent UK)