Listen: “Here’s to the End of the World,” by Mike Errico 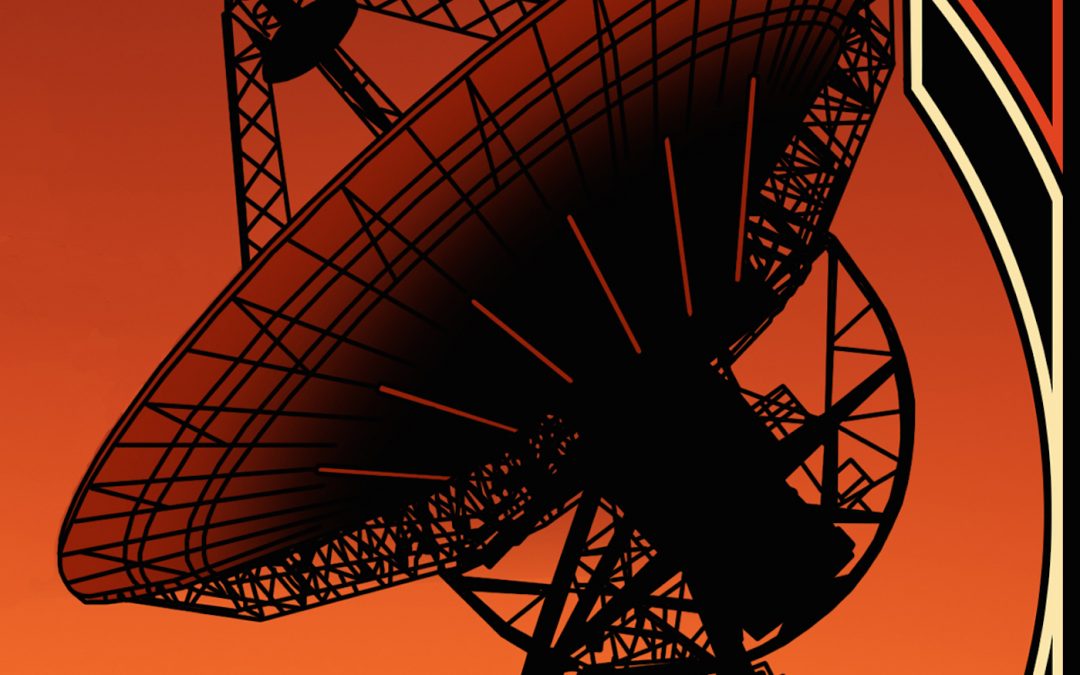 “Here’s to the End of the World”
A pop-rock drinking song for the apocalypse from Mike Errico’s forthcoming album, Minor Fits

Best option: Hear it/download it (and everything else!) when you pre-order at Pledge Music

Third best option (provided you also click FOLLOW on my profile): stream it at Spotify, Apple Music, or SoundCloud

Popdose Premiere/Interview: “Here’s to the End of the World”

Popdose Premiere: Mike Errico, “Here’s to the End of the World”

“It captures all that I appreciate in Errico’s music. The entrancing and oft solemn quality of his earlier work mixed with the electric guitar fueled passion of his later output…coupled with clever wordplay that can be both incisive and biting.” – Twangville

“His lyrics are dripping with truth and passion. The song goes down smooth. If you’re a fan of that electric guitar Americana style, you’ll like this one.” – Ear to the Ground

“’Here’s to the End of the World’ is a barroom-style pop-rock drinking song toasting the apocalypse,” explains Errico. “I thought we might need one. It owes debts to The Pogues, Beatles, and my own ample time spent drinking and singing at bars.”

Although the song may feel like a response to the present political climate, it was written well over a decade ago. “I never released it, but it stayed with me for years, as if it were waiting for the properly apocalyptic moment. I thought it might be weird to go back to retrieve a song, but I was inspired by Radiohead, who put out the 20-year-old “True Love Waits” on A Moon-Shaped Pool just last year. If a song works, I guess it doesn’t matter when it was written.”

Minor Fits is peppered with cameos and guest spots—“Here’s to the End of the World” is a prime example. Since 2013, Errico has taken on another role as songwriting professor at Yale, Wesleyan, and currently at NYU’s Clive Davis Institute. “The ‘gang vocalists’ that sing along with me at the end are friends and former students of my classes. (Through) teaching, I’ve come in contact with many noteworthy individuals who are now alums: Maggie Rogers; Overcoats; Michael Blume; Mree; Tor Miller; Jil; Sarah Solovay; and more. I keep in touch with all former students through an online community called “The Hang,” and a group of them came to the studio to help me out. We’re building a special community, there.”