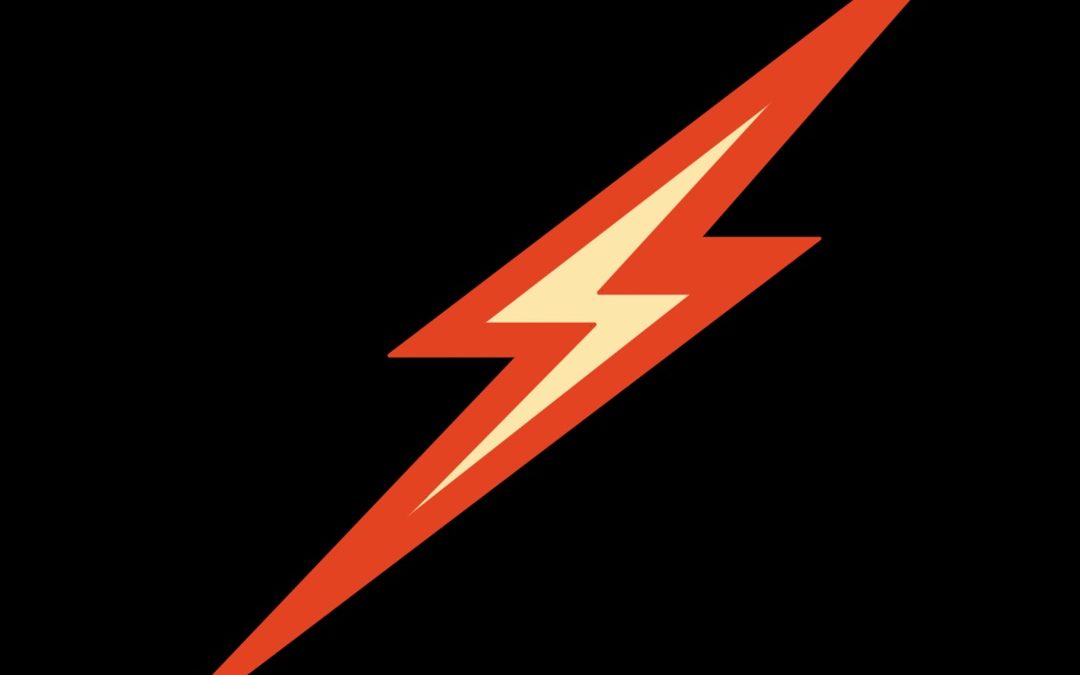 Ultimate Classic Rock (how cool a name is that?) has an exclusive premiere of my cover of “You Shook Me All Night Long,” which will be available everywhere on August 22nd. (Psst: It’s available on the CD version of Minor Fits and also as a download on the PledgeMusic campaign.)

If you know me, you know I’ve played this for years, but it’s never gotten a real strong recorded version until now.

Although he doesn’t usually work in the same hard-rock vein mined by AC/DC, Errico tells Ultimate Classic Rock that his long-standing love for the song is real — and his clever approach to playing it has its roots in his years as a young musician making ends meet by performing covers at a dive bar on Bleecker Street in New York City.

“I didn’t want to be a human jukebox,” explains Errico. “To me, if you want to hear a song done ‘right,’ go to the original and listen to it. But I was so confused about how to start out in music that I decided maybe I could tolerate doing covers if I twisted up a bunch of songs I liked and injected my own personality into the gig.”

The result, he says now, was “maybe the worst, most confusing, set in the world” — one that spanned reinvented versions of everything from Stevie Wonder‘s “Sir Duke” to musical numbers, Sinatra songs, and Ozzy Osbourne‘s “Crazy Train.” “Honestly, I had no idea what I was doing,” he admits. “I just knew I wanted to play.”

Read More: Hear AC/DC’s ‘You Shook Me All Night Long’ Covered as a Waltz by Mike Errico: Exclusive Premiere | http://ultimateclassicrock.com/mike-errico-you-shook-me-all-night-long/?trackback=tsmclip