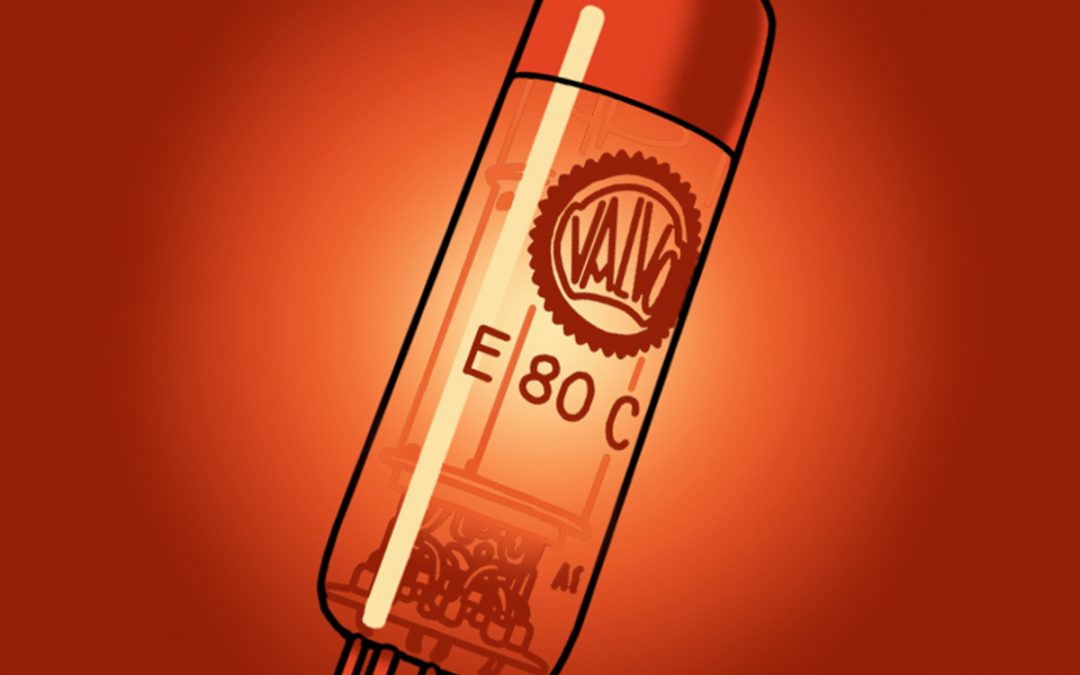 There are ONLY TEN DAYS LEFT in the Mike Errico PledgeMusic campaign, and If you’ve joined, you get everything first. If not, HERE’S YOUR SHOT.

LISTEN HERE WHEN YOU JOIN THE CAMPAIGN – AND THANK YOU!

“Trusted” started as a friendly challenge from the Acoustic Guitar Project, an online platform in which a single guitar travels from musician to musician, and each person gets a week to write and record an original song only using a tiny handheld recorder they provide. “It was fun to do, but the original had a folky, ‘train’ beat. [Producer] Jamie Siegel heard it and suggested pushing the rock foundation he heard in it. I went back to the drawing board several times, following his recommendations, and after a couple of revisions, we landed in that big, “Heavy Americana” zone that I wanted for Minor Fits.

Lyrically, the song is an exploration of trust, as well as why we have so much difficulty with it. “What we think of ourselves is what we project outwardly, and if that lens is smeared, that’s when we get into trouble. But there’s a great unburdening in seeing things for what they are, and that’s what I was hoping to do—you know, without screaming and breaking things, which is usually my first reaction,” he says, laughing. “I’ve left a trail of songs that’ll back me up on that.”