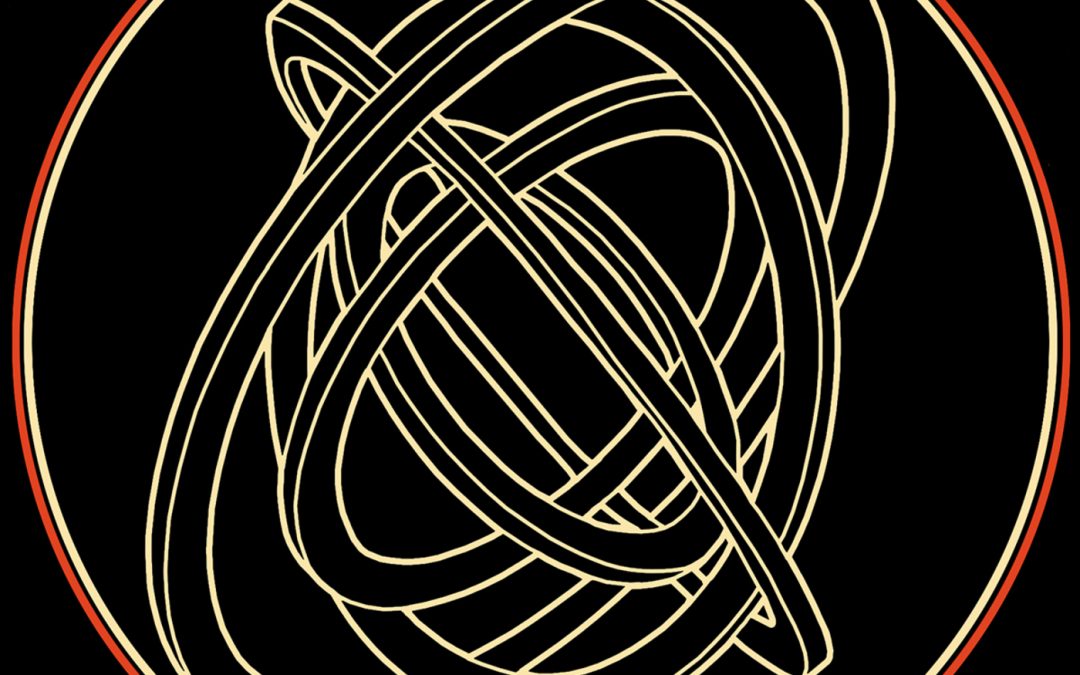 This record is being funded by a Pledge Music campaign. Join in and get exclusives, videos, the music (of course) and much more that you can’t get anywhere else: JOIN THE PLEDGE!

“[The] electric guitar fueled passion of his later output…coupled with clever wordplay that can be both incisive and biting.” – Twangville

This is a fun one, and I’m so psyched to share it with you. Here’s the official story:

“The Arecibo” is forward-looking rock and roll reminiscent of Eagles of Death Metal or Jack White. Propelled by honking bari sax, it is retro without being throwback, and is one shade of the varied exploration of Americana pop-rock storytelling from Errico’s eighth release, Minor Fits.

The song is inspired by two themes that combine to create one of the more unlikely double entendres in pop music. “Years ago, I fell in love with the 90s sci-fi film Contact, and I have a series of songs that were inspired by it. There’s a Spotify playlist of them, actually. Arecibo is a city in Puerto Rico, and the site of the Arecibo Observatory­—the world’s largest radio telescope, and the spot where Ellie Arroway (played by Jodie Foster) scans the sky looking for extraterrestrials. I won’t get into the film too much, but they assemble a craft—that looks a lot like the artwork for this single—and Ellie is asked, ‘Wanna take a ride?’”

But that’s only half the story. “In Brooklyn, there’s a cab company called Arecibo. Go figure! The guy who owns it is from Arecibo, Puerto Rico. I use them whenever I can, and thought about the insane places these cabs have taken me. For the song, I pictured rolling up to the dented old doors of a warehouse club, and watching them swing open to reveal a riot of lights and pounding music—it’s domestic travel to another dimension.”

This is the first time Errico has used bari sax since penning the theme song for VH-1’s hit show Pop-Up Video, which premiered in the late 90s and was revamped in 2011. “A lot of bands ‘rock,’ but saxophone ‘rolls,’ and that’s a whole other thing.” Pressed for examples, he laughs, “I mean, Prince knew, for sure. “Sexy M’F’er” comes to mind. [Indie rock band] Menomena uses bari sax all the time. Dirty Projectors, St. Vincent, tUnE-yArDs – I love them. (90s rockers) Morphine had a creepy, nighttime feel, thanks to Dana Colley, who’d play bari and tenor sax at the same time. It’s just a sound that runs through a lot of the music I love. I’d be psyched if sax rock really blew up. I’d love to help.”

He also passes this philosophy on to up-and-coming artists. Since 2013, he has been a songwriting professor at Yale, Wesleyan, and currently at NYU’s Clive Davis Institute, and his former students include Overcoats, Maggie Rogers, Michael Blume, Sarah Solovay, Mree, and many others. He keeps an alumni network for them, called The Hang, and goes to their shows as a fan of their process as much as their finished work. “The opportunity to teach has been one of the greatest gifts my recording career has ever given me. Now, one role inspires the other, and both benefit. I feel incredibly lucky.”