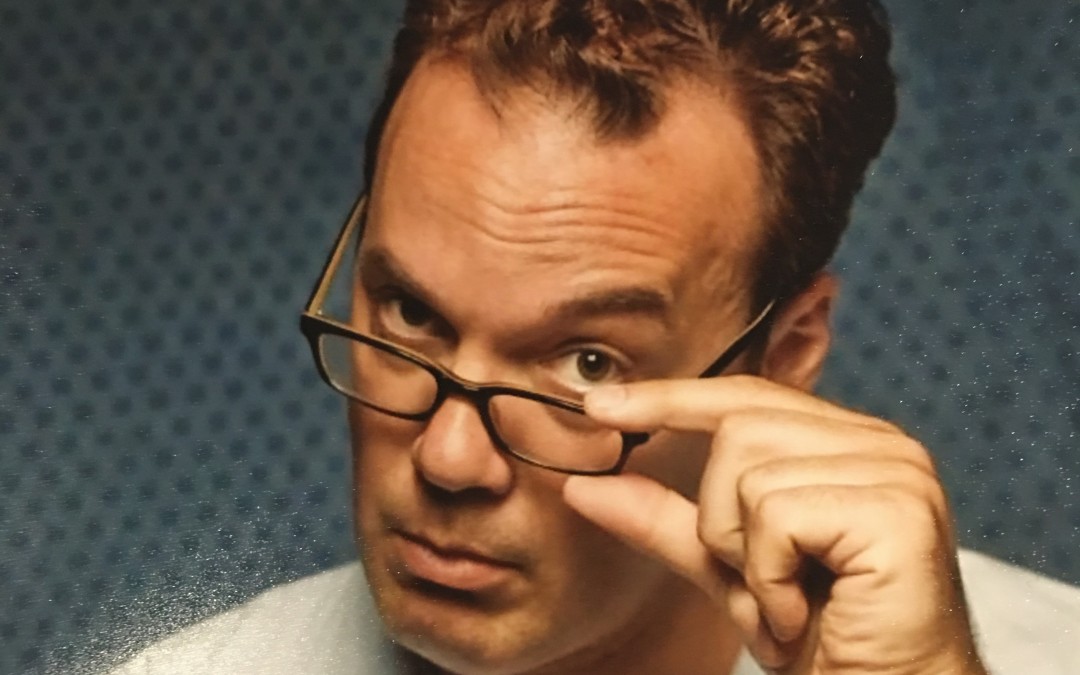 I’ve been working on new material, and for me, that means taking a look at where I’ve been. I’m finishing the writing phase, and drawing lines through my songs, dating back to the beginning of my career. I thought I’d share what I’ve been noticing, in playlist form.

I’ve been drawn to what some people call “story songs.” I found my writing voice listening to punk-folk, rock, country and early hip-hop artists, and particularly loved when the songs told, well, a “story,” as opposed to capturing a mood, or rallying around a single phrase, and so on. Some that immediately come to mind:

– Space Oddity, David Bowie – oh, man. When communication cuts off from Ground Control? I’ll never forget when I first heard that. I actually wrote about it here. And here.
– Cover Me Up, Jason Isbell – This guy gives me faith. I put him with Sturgill Simpson and Father John Misty, who sang about “subprime loans” and made me feel that there were no limits.
– Main Street, Hollywood Nights, Night Moves, Bob Seger – I’m there every time he awakes to the sound of thunder…”How far off, I sat and wondered…” Me, too, Bob! Me, too!
– The Distance, by Cake – I love the insane determination of that driver! “Someone for whom…he…still…BURNS.” Me, too, Cake! Me, too!
– I Left My Wallet in El Segundo – Tribe Called Quest. In a similar vein as Cake, and maybe a goof, but it isn’t to me. It’s a cockeyed story in which the journey itself far outstrips the destination. Which is kind of the point of living, not to get too “deep.”
– Merry Go Round – Kacey Musgraves – this is just a killer, and one of many on her first recording. Bleak, angry, desperate but incisive and taut. I teach it at NYU and never get tired of it.
– Coward of the County, Kenny Rogers – you probably saw him in a Geico commercial not too long ago (he quotes “The Gambler,” which I also love), but the transformation of the Coward is *heavy*.
– Me and Bobby McGee – Janis Joplin (Kris Kristofferson): That song captures not only the freedom those characters feel, but how quickly that moment can slip away. It gives me the pit in my stomach that great stories can.
– Maxwell’s Silver Hammer, Rocky Raccoon, Eleanor Rigby, and maybe most of all, She’s Leaving Home – The Beatles, because of course. Aren’t they on every list? It’s annoying, but it’s just true.
– Hot Rod Lincoln, Commander Cody – A song about a car/cop chase, with an awesome guitar riff. I was a baby when I heard that, and listened in that same mental-patient way that kids can watch “Frozen” 1000 times in a row.
– Village Ghetto Land, Summer Soft – Stevie Wonder threaded the needle between song, story, and social comment, particularly on “Songs in the Key of Life,” which is basically up there with the greatest recorded moments I’ve ever heard.
– Morning Morgantown, Hejira, Coyote, Sunny Sunday, Woodstock – Joni. She can capture the details, but also the mood, of things.
– Shelter From the Storm – Bob Dylan blurs the lines on reality while telling stories that should be moving along a timeline, but somehow might not be. He’s an unreliable narrator in the most profound way.
– Ballad of Dorothy Parker, Sign o The Times – Prince. That was the gateway drug.
– Jungleland, Born to Run, Tunnel of Love – Bruce. (Springsteen, but you knew that.)

I mean, I could on and on. If you can think of others, write me and let me know! I love them.