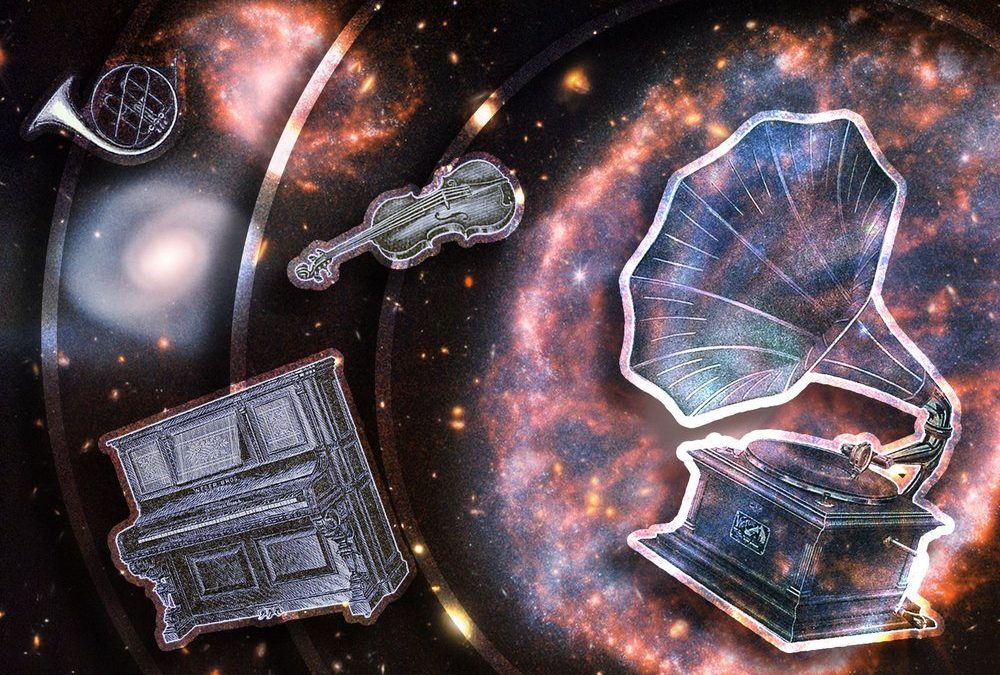 Here’s the latest: My conversation with astrophysicist Janna Levin on the art and science of repetition, whether it’s in a three-minute pop song or a spiral galaxy 300 million light years away. Some of it is excerpted from Music, Lyrics, and Life: A Field Guide for the Advancing Songwriter, but I added nuggets, because the James Webb telescope is sending back mind-blowing images, and because what Janna gave me was more than an explanation of musical repetition—it was a new interpretation of reality itself.

Songwriters and astrophysicists have an affinity for repetition. It’s frequently used as a tool in music, but for astronomers, there seems to be an assumption that repetition implies forces that are purposefully at work, perhaps even intelligently so.

Absolutely. One of the things SETI—the Search for Extra Terrestrial Intelligence—does is that they look for very regular mathematical signals because they assume that nature won’t provide such a thing—nature’s messy, and so nature can’t do anything so regular. So if you find an incredibly regular signal, you’re hoping that it was sent by somebody who controls their environment, who made it go that way.

What does it say about humans that we’re so intrigued by repeated information?

I am a big believer that we inherit mathematical structures because math made us. Evolution is guided by forces of nature—that’s how we evolve—and those forces, not surprisingly, leave an imprint in the structure of our minds. Of course they have to be mathematical. And in some larger, genetic sense of who our family was, who our parents were—our parents were the laws of physics. And in our minds, it’s encoded there. And we’re discovering the structure of our minds. So I can sit there with a piece of paper and discover algebra, and discover geometry, discover topology, discover different branches of mathematics, because it’s in my mind.