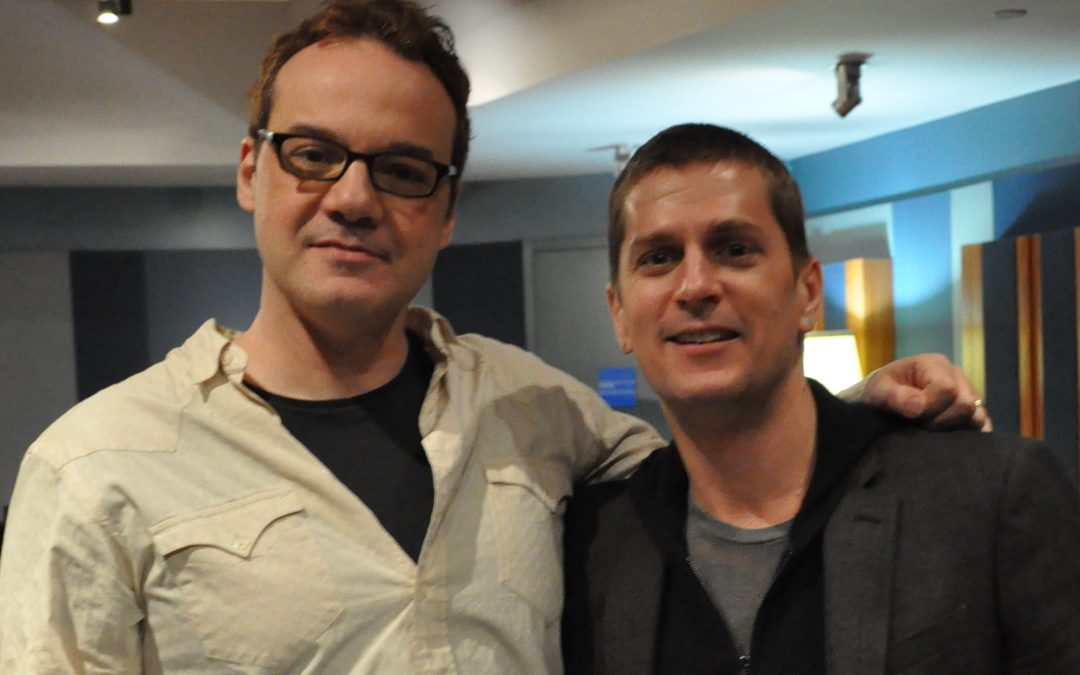 Happy summer, folks. I’ve been working like a beast over here, some in front of the curtain, some behind it. But first:

Available exclusively at Bandcamp: the rare electronic-inspired EP that delved into Big Beat, R&B and folk. Originally released in the late ’90s, “Springtime” was recently included in WNYC’s 2014 playlist, “Six Songs for Spring.”

That’s Professor Errico to you…
My latest songwriting classes at NYU and Wesleyan University have been amazing, and I’ve been able to re-connect with old friends to talk about the thing we love: wine. I MEAN SONGWRITING…songwriting. Right. That. 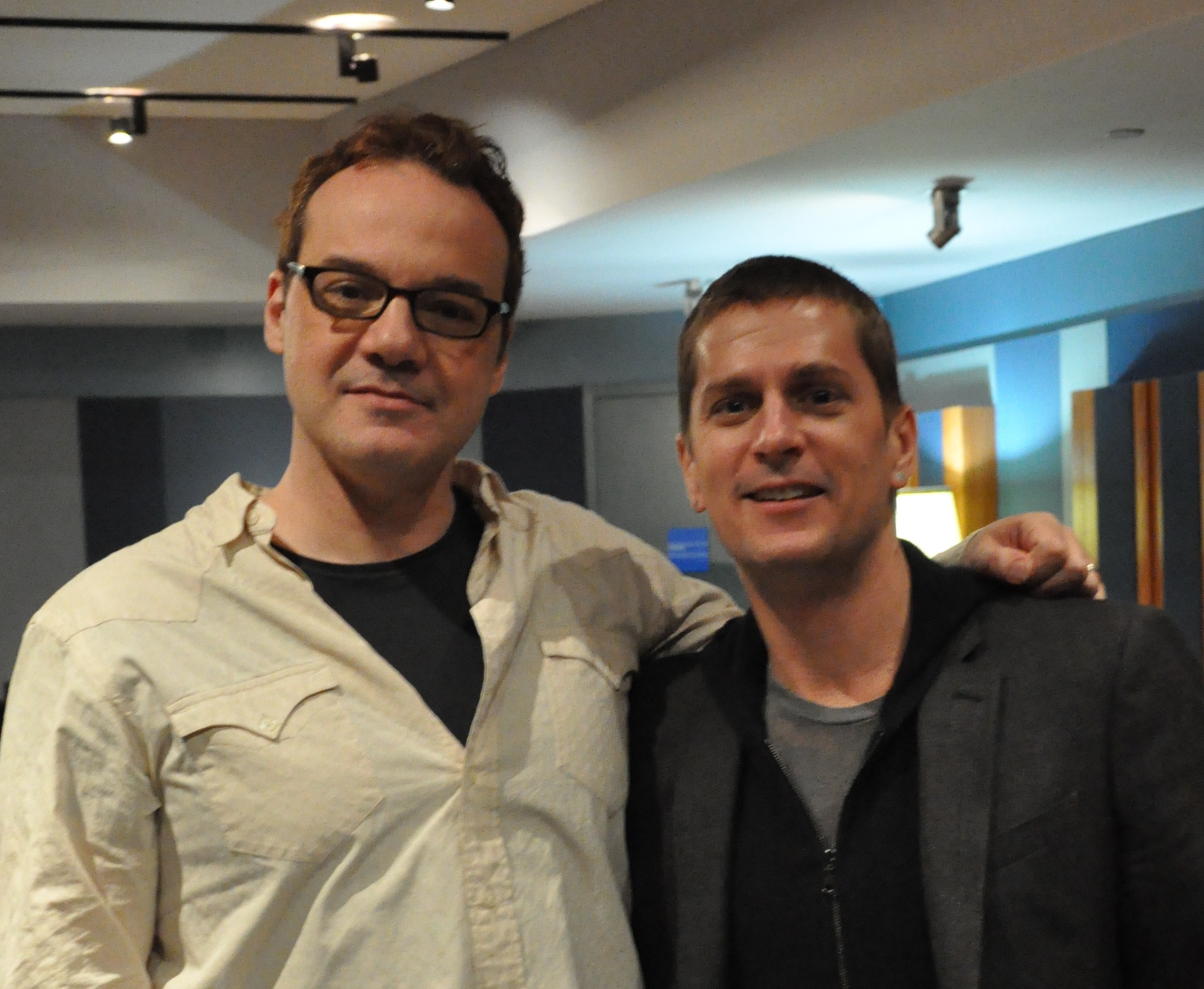 Special Thanks: Rob Thomas
“Three things in music that will never go out of style: the song; the song; and the song.”
Multiplatinum artist Rob Thomas took time out to come to NYU and talk to the students about how he approaches songwriting, collaboration and “the beast” that is the industry. 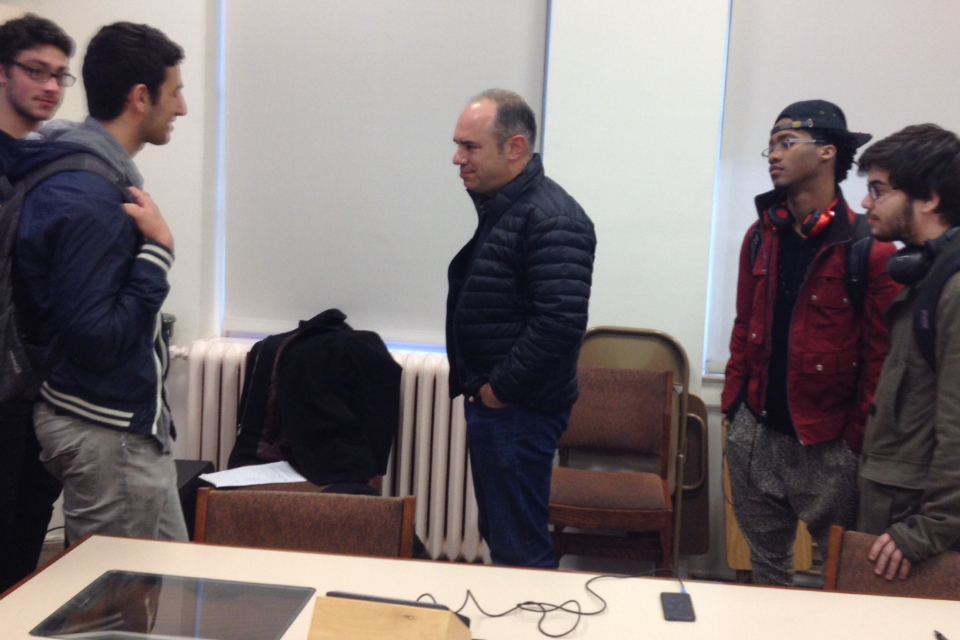 Special Thanks: Pete Ganbarg
The head of A&R for Atlantic Records came to Wesleyan to discuss his “populist’s ears,” his thinking behind successes with Santana, Daughtry, Train (to name a few), and his hunger for the next great song. 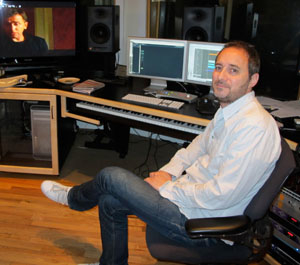 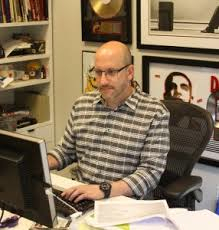 Special Thanks: Ed Grauer and Peter Nashel
Double Shot: Cash Money Records’ legal counsel and the force behind Duotone Audio Group let my Wesleyan class in on the business side of songwriting: publishing, copyright, sample clearance, mechanicals, synch…the critical stuff that turns passion into a living. 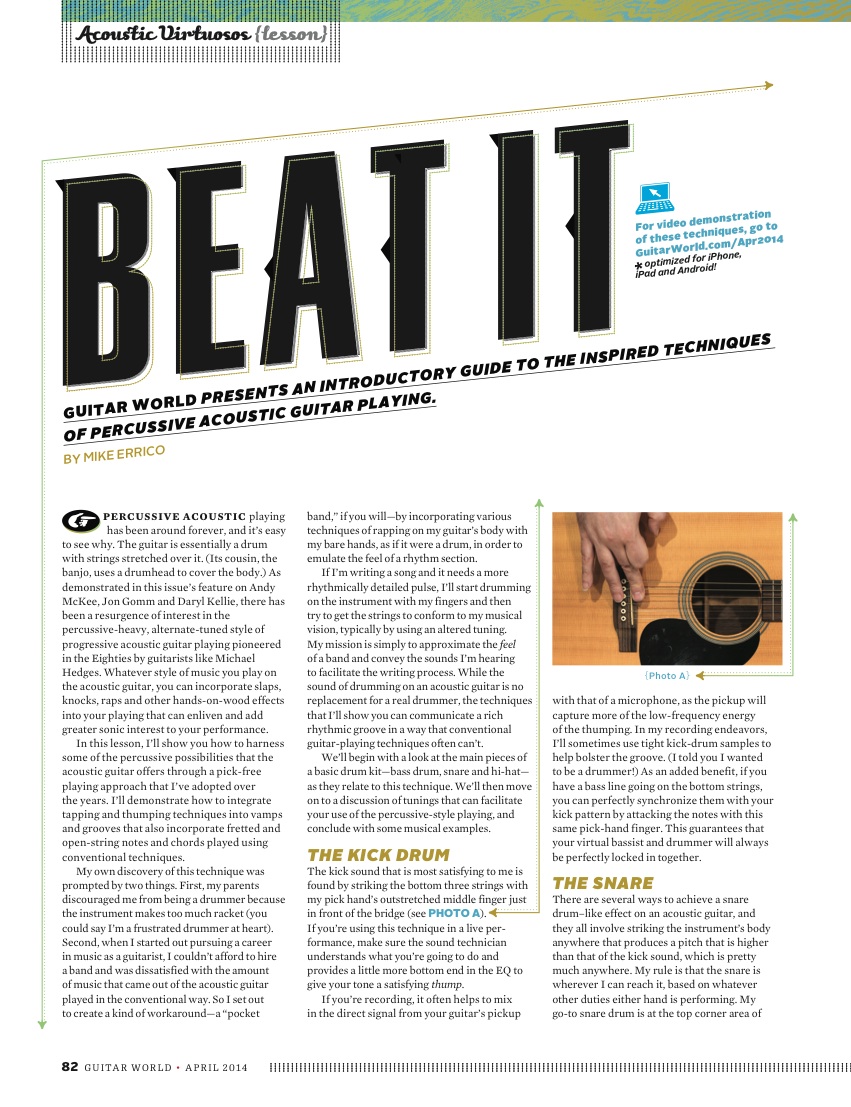 Video Guitar Lessons for Guitar World Magazine
In a recent issue of Guitar World, I explained my percussive acoustic guitar playing techniques and how they can inspire songwriting. We also filmed several videos where I break it all down.

I hope they inspire ideas in you, too. Enjoy.

…and so much more, but let’s leave it at that for a minute. As always, the official site updates regularly with any news/changes: http://www.errico.com.

Say hi, and trade cool stuff with me at these fine social media establishments: