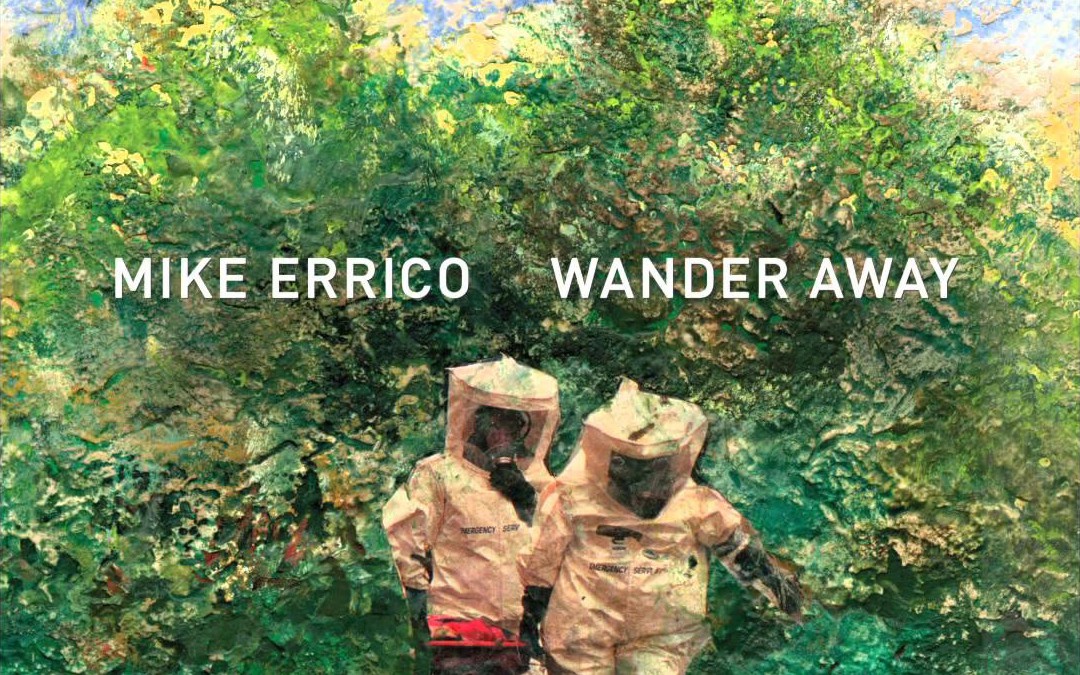 Lilting and lovely…You’ll wanna go there, we promise. – Guitar World

I want you
I need you
I miss you

“I wanted it to feel like you’ve walked into a fantastical place that you can’t quite pin down.”

The “Count to Ten” video feels like you’re walking in a dream. How was that vibe created?

Thanks. The minute the song was done, I noticed that it had something special, so doing a video was a natural next step. I shot the footage using the 8mm app on my iPhone. I’ve done that once before, for an acoustic guitar version of Tom Waits’ “Johnsburg, Illinois,” which is the same record, Wander Away, and I just really love the mood those old timey filters provide. The whole record has that lush, otherworldly vibe, to me.

Where did you shoot?

Well, that’s kinda funny, because we did our best not to tip our hand on that. I wanted it to feel like you’ve walked into a fantastical place that you can’t quite pin down, so in order to do that, we avoided anything that would give away locations. But, since you asked, most of it was shot along the coast of Italy, with a couple shots from New Orleans, and some others in Cleveland. The romance capitols!

Who did you work with?

Cool story: For the past couple years, I’ve been teaching songwriting, at Yale, Wesleyan, and now at NYU’s Clive Davis Institute of Recorded Music. I’ve come in contact with some of the most talented people, both in the student body and the faculty. While at Wesleyan, I had Sam Gilberg as a student. He was a film major, but really pushed to get in the class, and we just kinda clicked. There’s a real ambition in everything he works on, and I love that about him. We kept in touch, and when he graduated, I gave him a call. He understood the concept, and nailed it. He’s really good.

“Count to Ten” is co-written with Angie Pollock. How did you meet?

Angie’s so awesome. She plays keys with Goldfrapp and works with top-flight artists, mostly in the UK, where she lives. She’s also a great visual artist, which I think comes out in the song. A mutual fan of ours, whom we both love, emailed the two of us one day and said, “I think you two have to know each other.” We wrote the song over the Internet, because I think she was on the road with either Peter Gabriel or Goldfrapp, I don’t remember. She sent me a draft of an idea on piano, with her singing “doo doo doo” over the melody. I transcribed to acoustic guitar, wrote the lyrics and bridge, then we emailed files back and forth a little more, and boom.

And that’s her singing on the track?

Also thanks to the Internet. I recorded Wander Away at Grand Street Recording in Brooklyn, and we sent Angie roughs, and she jumped into a UK studio between shows. Interestingly enough, after we got string arrangements (by Andrew Sherman) into the bridge, her vocal part kind of conflicted, but she was off to, I want to say South America or something, so that’s actually me singing the high stuff in the bridge. Whatever works, you know?

And your prose writing was an outgrowth of your songwriting?

Well, I’m not sure which came first, but it’s always been like this for me. I’ve never been a pure musician. When I started playing, I would drag a slide projector and a screen to gigs, and I would tell elongated stories, which included my photography, between songs. I mean, I love songwriting, but some ideas just don’t lend themselves to three-minute pop songs where you’re repeating half the thing three times, you know? I love combining media to create an experience in which each art form – music, visuals, storytelling – resonates in an unexpected way, with unexpected results. With this video, I think we were able to achieve that.

“Count to Ten” appears on Wander Away (Tallboy 7)

If you like the video, PLEASE share it with your friends and send them on this lush, otherworldly three-minute vacation we worked so hard to create.