Joni Mitchell is Not a “60s Folksinger” 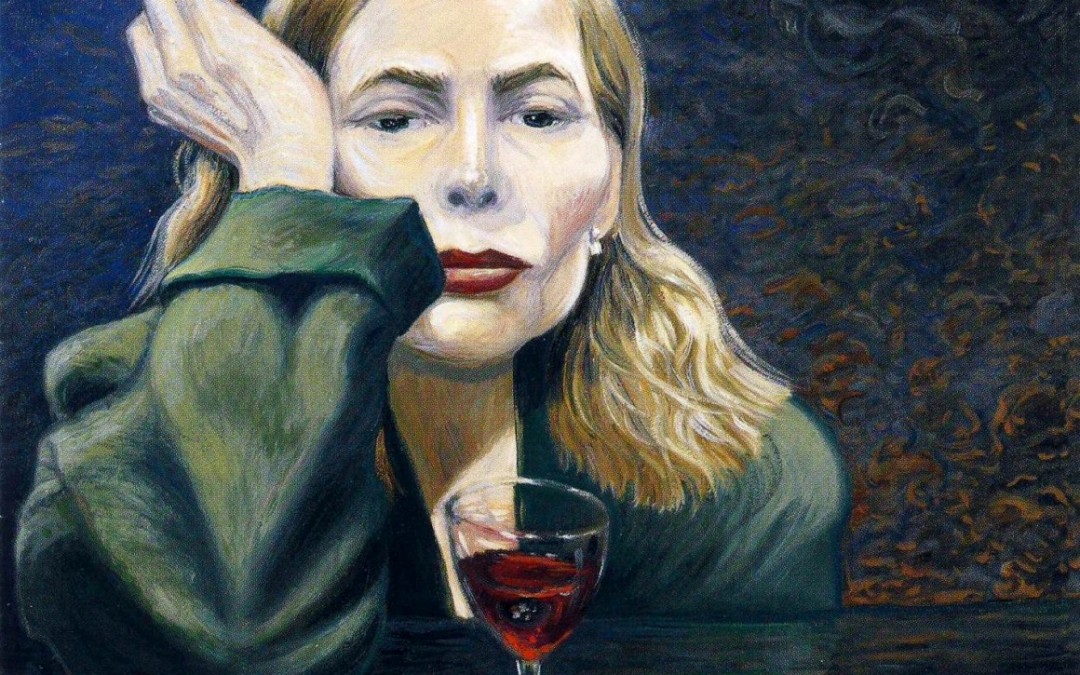 [With attention turning toward Joni’s health, so too has a media shorthand that seeks to encapsulate an artist who has spent her life defying easy classification. But to call her a “60s Folksinger” is to ignore almost everything she’s done. New piece on CUEPOINT.]

“If one more major media outlet refers to Joni Mitchell as a “60s Folksinger,” I am seriously going to lose. It.” — Julian Fleisher, via Facebook

It took a second for me to register what my Facebook/actual friend had noticed — news outlets using shorthand to encapsulate someone who spent a life defying exactly that.

I’m going to suppose that, to some extent, it can’t be helped, that people just don’t have enough time to see more than the easiest talking point. They have careers, lives, and a newsfeed that scrolls endlessly in both directions. “‘60s folksinger” is good enough for enough people. It’s all that people who don’t really care have time to care about. And in an age where the “power” of the sharing economy lies with the consumer and not the artist, perhaps Joni should count herself lucky to be remembered even for that one sliver of her output.

But man, I wouldn’t say that to her face.

She has been cantankerous with her legacy, scrapping biopics that smell shallow or expedient, eschewing stars who can’t yet hold a candle to the role they’re being lined up to play. Maybe some people are surprised by that — surely she knows the money she’s leaving on the table, right? The sales bump, the retrospectives and accolades she could fill her closets with?

Read “Joni Mitchell is Not a ’60s Folksinger'” on CUEPOINT. 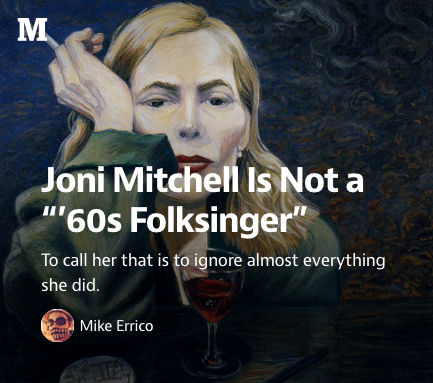