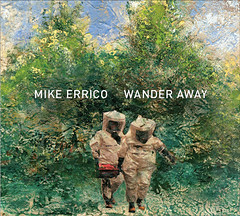 “Daylight” on Soundtrack of “That’s What She Said”

I am excited to announce that a new “Daylight,” recorded the day after the release of Wander Away, will be in That’s What She Said, a new film starring Anne Heche. The film will be released this year, and the new version is urgent, fun, and just basically killer. The film features an all-female cast…and soundtrack…so I was fortunate enough to get Leah Siegel on lead vocals. She burned it up and made it her own in a couple of key spots. There are gender troubles in the lyric, of course, and after a little debate on my part, the change is “If my life were a movie you’d be buried in the credits/You’d be “Loser #2 with his head up his ass…” Just trying to keep it as faithful to the original as possible, you know. I switched up the solo just a little, too. I’d stopped playing the song live for a while, and reached for it during an encore at the release show…and realized that I love playing it. Still. Much more to come. For now, time to complete ep 3 of the podcast. If you’re new, here’s a link to get you started: THE MIKE ERRICO PODCASThttp://itunes.apple.com/us/podcast/the-mike-errico-podcast/id427735389 Facebook || Twitter || YouTube || Bandcamp || Pandora Tallboy 7, Inc. Box 20463 NY NY... 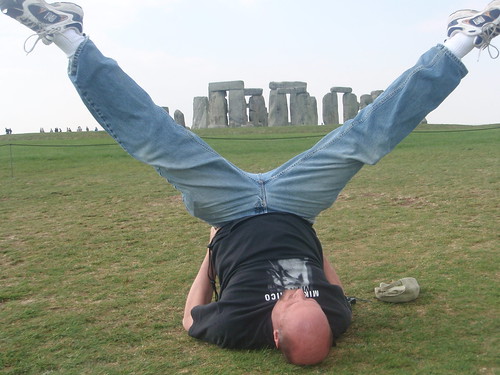 If you know this design, based on the first errico.com homepage ever, I salute you. M, I note that I spotted a vintage Errico t-shirt at a Druidic rite last week. As always, it was delightful to have you rocking out of the speakers of our rented Vauxhall as we rocketed on the wrong side of the road through the Somerset countryside on our way to Cheddar, in the Kingdom of Cheese. Needless to say, felt right at home… If you have T shots like this, send ’em in at info... 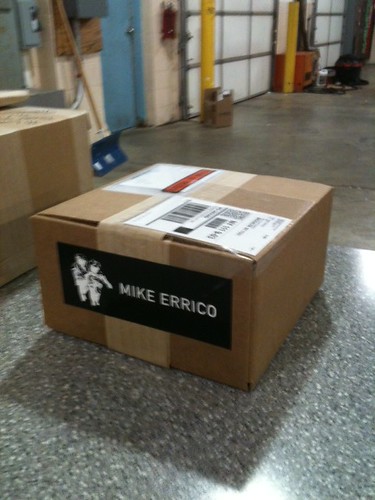 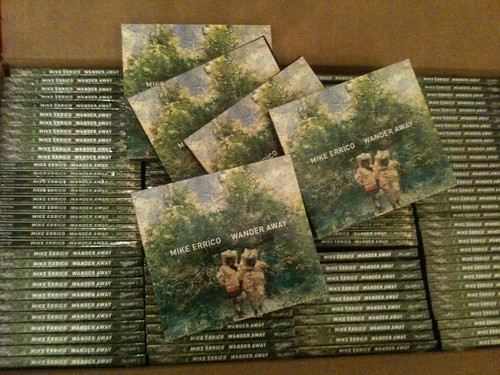