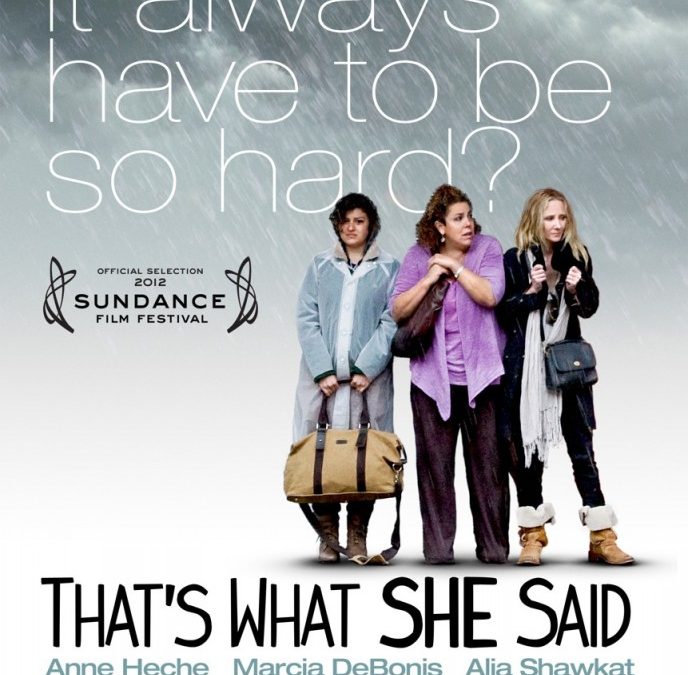 “That’s What She Said” (directed by Carrie Preston, starring Anne Heche, Alia Shawkat) will be making its debut at Sundance Friday, Jan. 20, at the Prospector Square Theatre at 5:30p.

It includes a new version of “Daylight” (feat. Leah Siegel) next to songs by Rachael Yamagata, Mike Viola, Tracy Bonham and more. 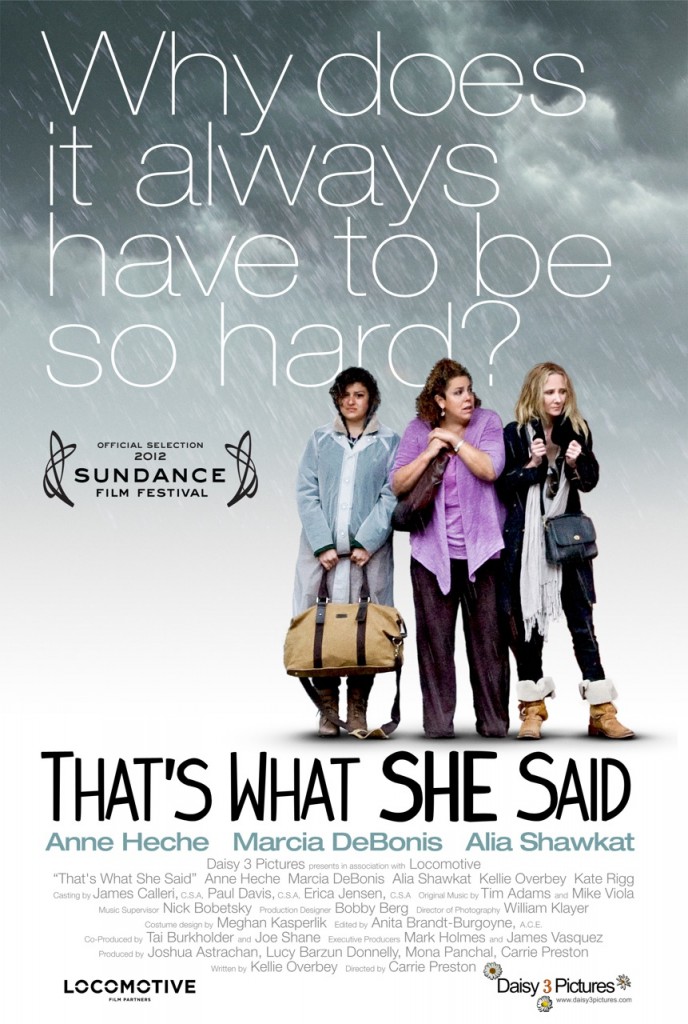 PREVIEW in HOLLYWOOD REPORTER: Anne Heche in ‘That’s What She Said’
http://www.hollywoodreporter.com/risky-business/sundance-anne-heche-thats-what-she-said-280508